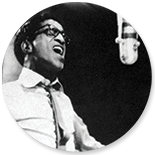 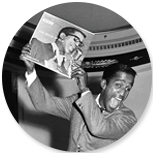 Information about Sammy’s albums, with release details and album ratings 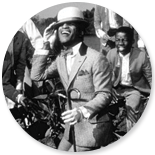 Sammy Davis, Jr. (1925-1990) was widely known for most of his career as the World’s Greatest Entertainer. Primarily a singer and dancer, he was also a television and film actor, a Broadway headliner, a bestselling author, a comic and impressionist, and a multi-instrumentalist. This site catalogues his career achievements.