August 11: TCM highlights Sammy on the silver screen in ‘Summer Under The Stars’

On Tuesday 11th August, the Turner Classic Movies channel will feature the films of Sammy Davis, Jr. in its August ‘Summer Under The Stars’ promotion, showing twelve films across 24 hours from 6am Eastern. It’s fantastic to see Sammy Davis, Jr.’s film career highlighted by TCM – as time goes on, Sammy’s silver screen contributions have been unfortunately overlooked in favour of his lasting contributions as a singer, dancer and general entertainer.

In prime time, TCM is choosing to highlight Anna Lucasta, which starred Eartha Kitt in the title role. Sammy plays Danny Johnson, a sailor, and the part was Sammy’s first major motion picture role. It was unloved by the critics, but Anna Lucasta was a milestone in African American cinema as a sincere, Hollywood studio-funded, dramatic film with a black leading cast – groundbreaking for 1958. Sammy and Eartha share a notable on-screen chemistry, complicated by a strained off-screen relationship, given Eartha had rebuffed a marriage proposal from Sammy in 1954.

TCM is showing three films in which Sammy only has very short cameos – Pepe, Johnny Cool, and Smorgasbord – but one rarely-seen movie Sammy fans will be delighted to view is Convicts 4 from 1962. The film’s main character is John Resko (Ben Gazzara), a prisoner on death row and Sammy has a brief but important supporting role as his cell-mate, Wino.

TCM is also playing the little-known One More Time, a sequel to the spy genre spoof Sammy had starred in with Peter Lawford, titled Salt and Pepper. The film features Lawford playing dual roles, all the trappings of swinging London of the late 1960s, a rather nonsensical plot, lots of classic English scenery, a maudlin musical number sung by Sammy titled “Where Do I Go From Here”, and a bonkers cameo by horror legends Peter Cushing as Frankenstein and Christopher Lee as Dracula!

Sammy’s final appearance on the silver screen was in the 1989 Gregory Hines vehicle Tap, and the role was very close to his heart indeed. Playing Big Mo, a down-on-his-luck former hoofer and the father of dance teacher Amy, Sammy was paying tribute to ex-vaudevillians whom he felt had contributed so much to show business, but never made it ‘big’ themselves. Hines famously idolised Sammy and their on-screen relationship sparkles. Along with Hines’ virtuoso dancing, one of the film’s unmissable highlights is a dance number featuring Hines, Sammy and several tap luminaries including Sandman Sims, Harold Nicholas, Bunny Briggs and Jimmy Slyde.

The day’s schedule (all times US Eastern) will be: 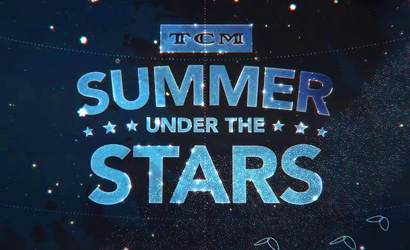 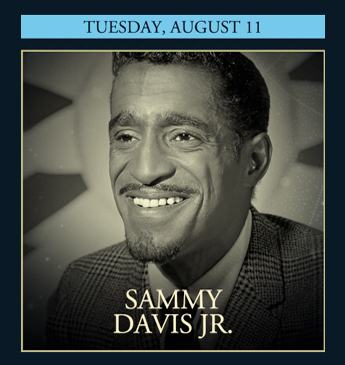 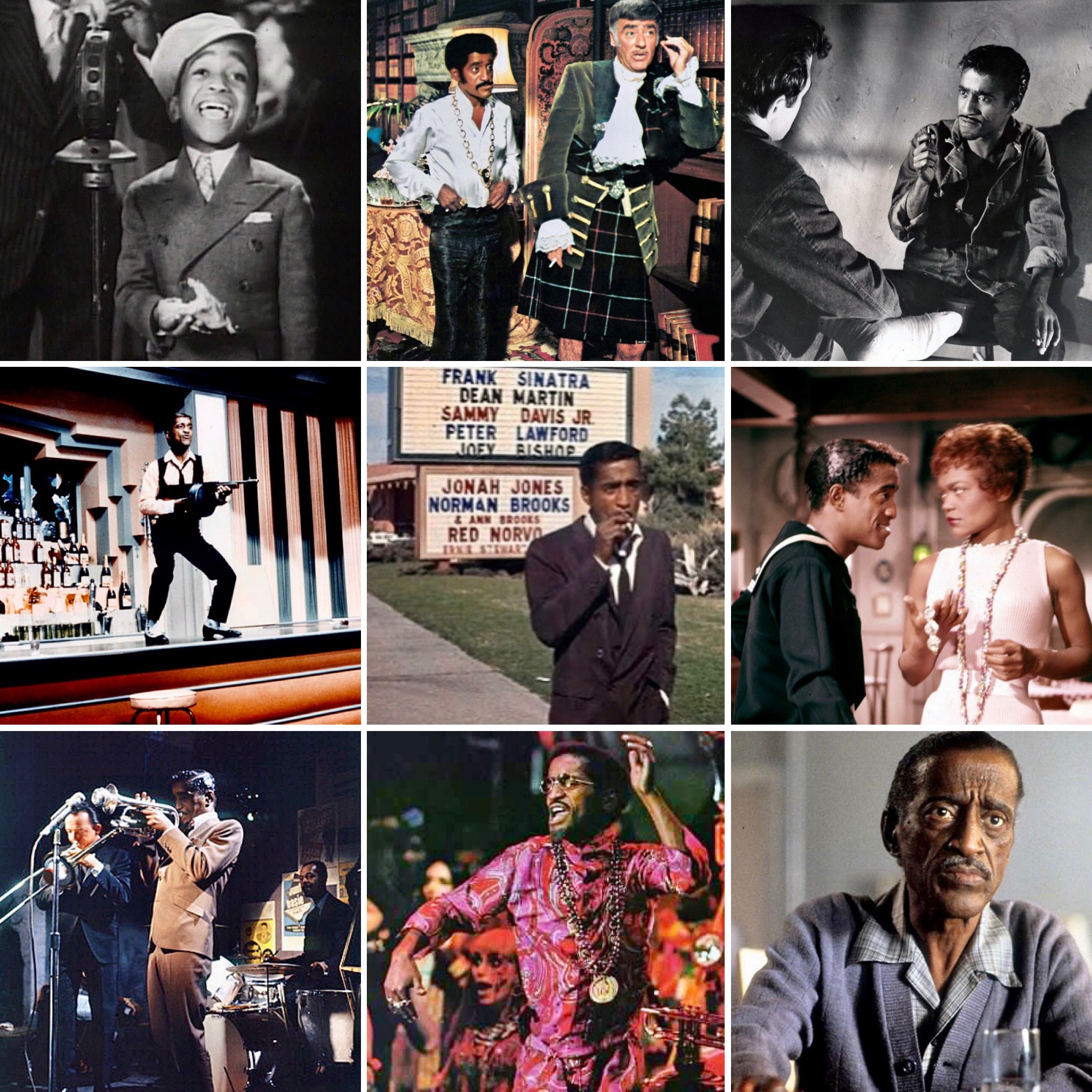