The production – part biographical narrative, part revue, part historical retrospective – features a 12-person cast who share the duties of performing songs from the entire range of Sammy’s musical oeuvre (even going so far as to include a number from his 1982 country album). Michael Adkins takes the lead in portraying Sammy, but each performer has their moment in the spotlight.

Writer and director Daryl D. Brooks’ production takes the audience through most of the the key moments in Sammy’s life, and the critical reaction is that the show both entertains and enlightens. See some excerpts of the show from YouTube right.

The Black Ensember Theatre’s mission is to is to eradicate racism and its damaging effects upon society through the utilisation of theater arts – a pursuit worth supporting. This sounds like a fantastic Sammy Davis, Jr. tribute! Tickets are available here, and the show will run until Sunday 21st January. 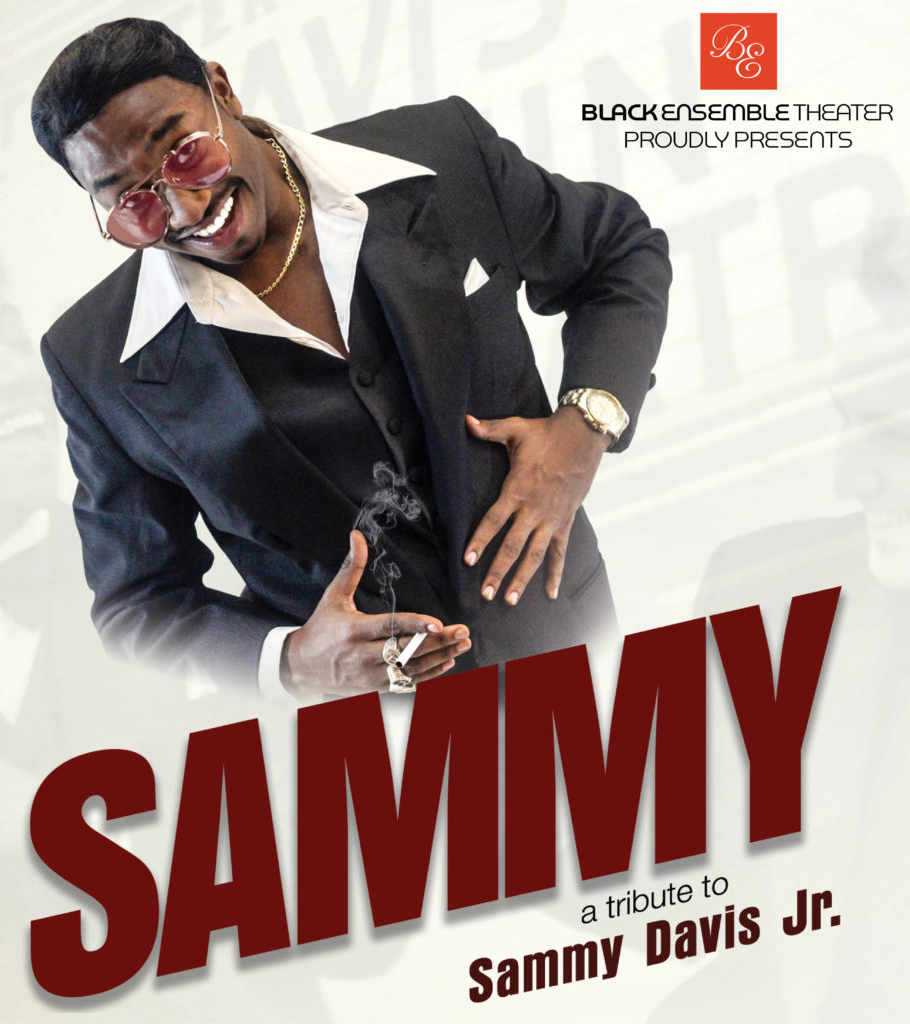 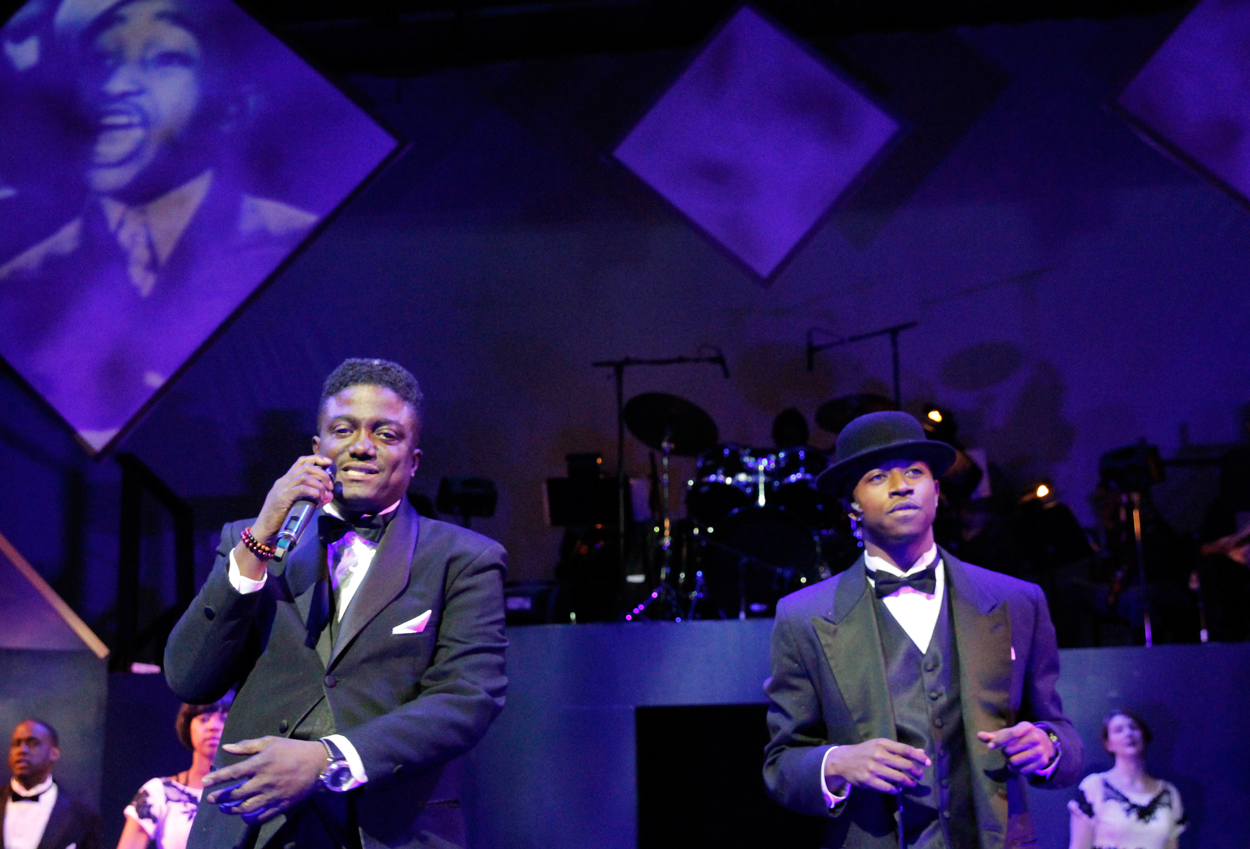