“From Sammy With Love” opens in the Netherlands

A stage tribute to Sammy Davis, Jr. titled From Sammy With Love premiered at the DeLaMar Theater in Amsterdam on the 29th November.

It’s very exciting to see the new ways in which Sammy’s life story is inspiring artists across the globe. Unlike a traditional celebrity tribute, From Sammy With Love is said to meld the biographical storyline of Sammy’s life (and a focus on the racism he experienced), with the personal reflections of the two performers playing him.

The show was written several years ago by Swedish director Jonna Nordenskiöld at the request of two Swedish stars, Rennie Mirro and Karl Dyall, who wanted to appear in a show about the life of Sammy Davis, Jr. Initially knowing only that Sammy had a Swedish wife (May Britt), Nordenskiöld read up on Sammy – “There were so many things in his life which were extraordinary!” she told Frans Wollrabe of Musicalworld. Debuting in 2012, the production ran for over 250 shows in Stockholm and toured successfully (including one night at the Apollo Theater in New York in 2016).

Nordenskiöld is now bringing the show to the Netherlands, this time with two different performers in the headline roles, Stanley Burleson and Freek Bartels. Throughout the show each performer plays Sammy both alternately and together. During one portion of the production apparently, whoever has the bowler hat is Sammy!

It features plenty of Sammy’s songs, several tap-dance numbers, and Burleson and Bartels are supported by a 5-piece band. The show runs until the 3rd December at the DeLaMar Theater, and then starts to tour around the Netherlands until the 23rd February. 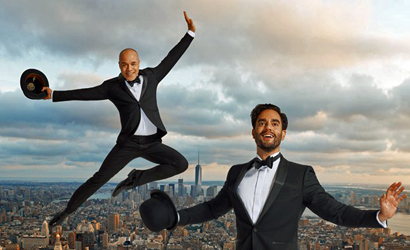 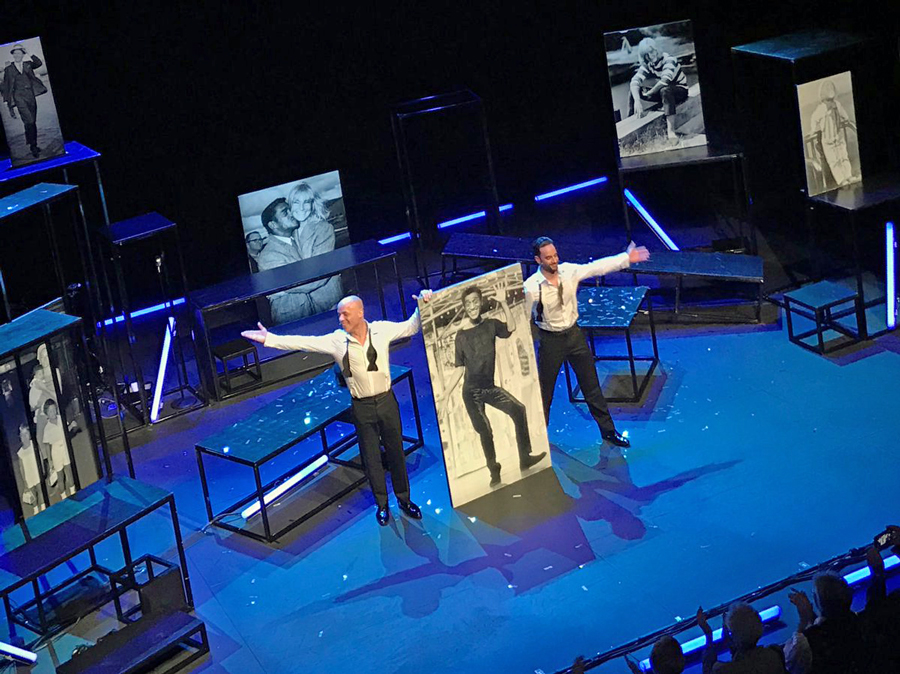