Since September 2016, the Muscular Dystrophy Association have been posting videos on YouTube taken from the wonderful 49-year history of the The Jerry Lewis MDA Labor Day Telethon. Sammy Davis, Jr. was a telethon regular, from the mid-1970s until 1989, either appearing in person alongside his friend Jerry Lewis, or performing live elsewhere around the country.

At time of posting, there are 14 videos of Sammy’s performances – the earliest from 1978 – officially posted on the MDA’s channel, however last week they posted three videos of performances by Sammy which hold special significance.

Sammy Davis, Jr.’s performances on the telethon in 1989 proved to be his last singing appearances on television. The telethon was recorded on 4th September, and Sammy was already feeling discomfort in his throat. Seven days later, he was diagnosed by an ENT specialist in Los Angeles with throat cancer. Decades of cigarette smoking was finally taking its toll. Sammy started chemotherapy on 18th September.

These clips are a treat, featuring staples of his late 1980s act. The first is “Here I’ll Stay” (from the 1948 musical Love Life) which Sammy first recorded in 1968. The second clip contains Sammy singing “Once in a Lifetime” before handing over to Liza Minelli (with whom Sammy had performed regularly throughout 1989).

After making his television debut early in 1950 on Hollywood House (he sang impressions, starting with “Nature Boy” in the style of Nat King Cole), this performance of “I Dreamed a Dream” would be the last song sung by Sammy on television after a full 40 years of entertaining.

You can donate to the Muscular Dystrophy Association at their website. 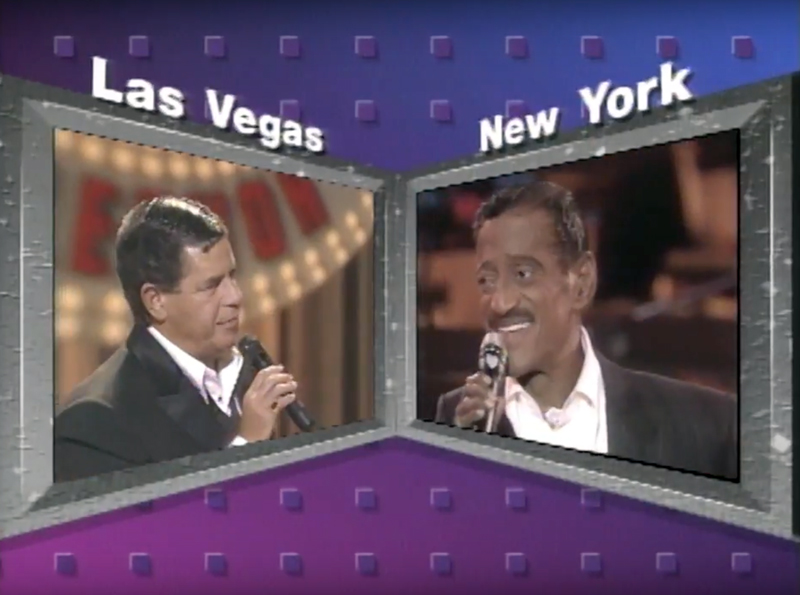 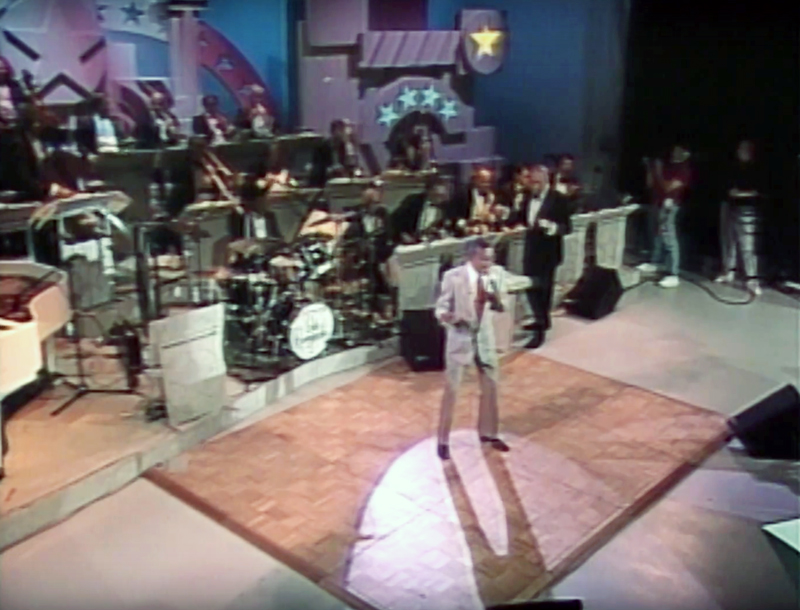