The role of Sammy Davis, Jr. is played by television star Daniel J. Watts in an exciting new play which just opened at the People’s Light Theater in Malvern, Pennsylvania. Titled Lights Out: Nat ‘King’ Cole, the show stars The West Wing and Psych alum Dulé Hill in the title role of Nat ‘King’ Cole. With these two powerhouse talents, this show is not to be missed!

The play imagines Cole in December of 1957, preparing for the final broadcast of his TV show, The Nat ‘King’ Cole Show, which has been cancelled primarily due to the lack of a national sponsor. His friend Sammy Davis, Jr. wants him to ‘go out with a bang’, while his producer counsels him to take a different direction.

Debuting in November of 1956, The Nat ‘King’ Cole Show was the first nationwide network variety television program hosted by an African American (The Billy Daniels Show in 1952 on ABC had aired only in some major cities). The show started at 15 mins and was later extended to 30 mins – it wasn’t until 1966 that an African American would host an hour-long network variety show, and that was Sammy’s ill-fated The Sammy Davis, Jr. Show, also on NBC.

Sammy appeared on The Nat ‘King’ Cole Show in July 1957, singing and doing some Charlie Chaplin schtick; there is nothing fictional about the friendship between Sammy and Nat. Sammy had long done loving impressions of Nat in his act, the two had performed together, and Davis’s long time road manager (‘Big’ John Hopkins) was a former Cole employee. Upon Cole’s death in 1965, Sammy recorded a tribute LP on Reprise.

This new play, written by Colman Domingo and Patricia McGregor, has received rave reviews in previews – apparently Watts and Hill perform a showstopping tap number! The show certainly is timely with issues of protest and inequality in the news today. Domingo describes the show as “It’s really looking at the man who was a gentle being in this world, such a shining example of activism and resistance through his dignity.”

The show runs from 18th October to 3rd December. 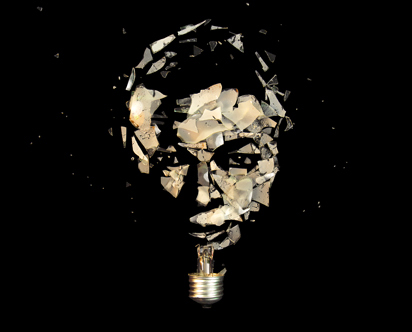 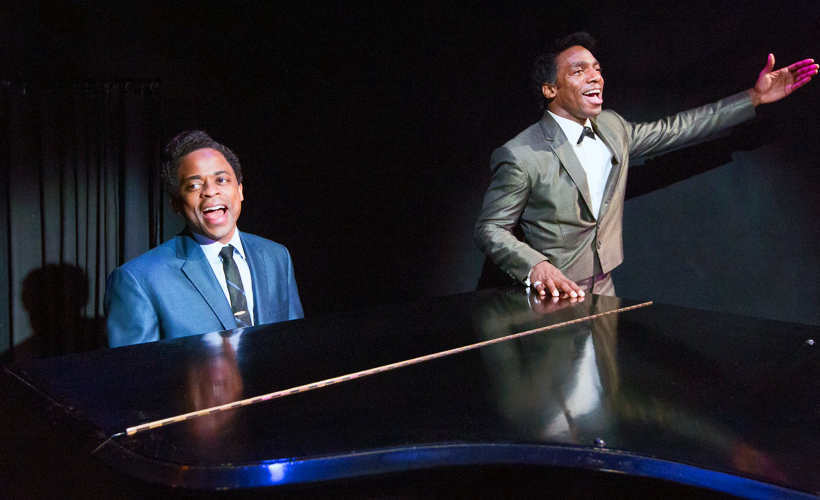