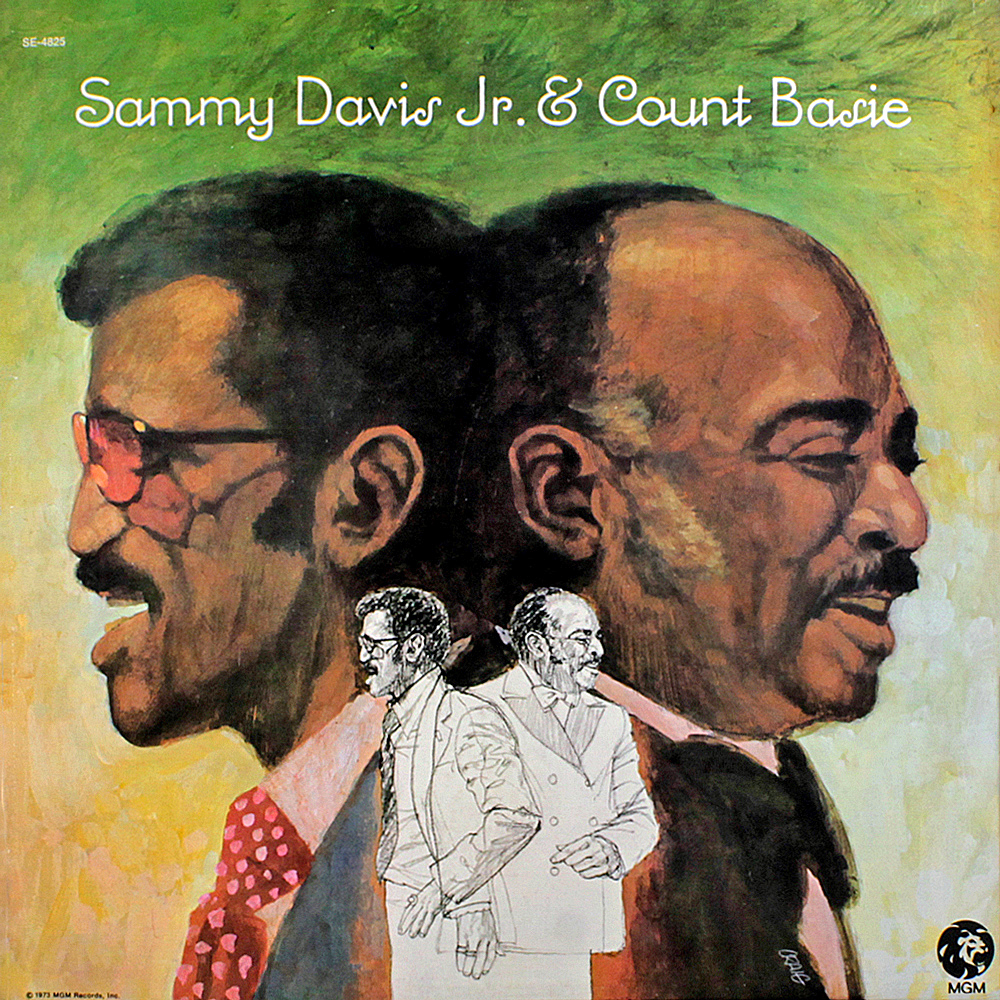 Verve’s 1963 release Our Shining Hour had been a landmark album for Sammy Davis, Jr. marking his long-awaited official collaboration with Count Basie and His Orchestra. Sammy had recorded with the full Count Basie Orchestra back in 1960 on I Gotta Right To Swing! for Decca, but the Count himself had been forced to sit out for contractural reasons. Come 1963, and Sammy secured a release from his own label Reprise in order to record the duet album with Basie for Verve.

Our Shining Hour was recorded in New York City in September 1964 when Sammy had a few days off from tryouts in Detroit of his upcoming Broadway show Golden Boy. By this point in its development, Golden Boy was a hot mess. The production was rehearsing a new show during the day while performing an older version at night. The toll on Sammy’s voice was immense, and the last thing he needed during his meagre days off was to be recording an album. While you can clearly hear the parlous state of his voice throughout the record, amazingly, it doesn’t really affect the artistic merit of the endeavour.

Sammy, however, was clearly disappointed at the state of his voice during this period. He convinced Capitol to let him re-record songs from the Golden Boy Cast Album in early 1965 when his voice sounded slightly better. But as Verve was not his regular label, he was out of luck with Our Shining Hour.

And then, in 1971, Sammy signed with MGM Records. MGM had bought Verve in 1961 (interestingly, it was Frank Sinatra’s failed attempt to purchase Verve in 1961 that led him to create his own label, Reprise). This gave Sammy and his producers access to the Verve vaults. At Sammy’s request, MGM honcho Mike Curb assigned producer Michael Viner to the project of having Sammy re-record his vocals over the original Count Basie tapes. 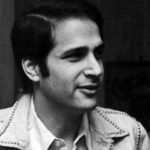 Viner was a young up-and-comer who had impressed Curb with a gag LP release in 1970 – The Best of Marcel Marceao (misspelled perhaps to reduce potential liability), which consisted of 19 mins silence with a minute of applause on each side. Curb signed Viner to a production deal and he assisted in producing Sammy’s first two albums on MGM. It may have seemed odd that Sammy wanted to re-visit recordings he’d made almost a decade earlier, but at this point whatever Sammy wanted, Sammy got.

Viner and Sammy entered the studio and laid down new vocal tracks over a mixture of original takes and some alternate takes. Three tracks remained untouched from the 1964 recordings: “Blues For Mr. Charlie”, “She’s A Woman (W-O-M-A-N)” and the final track in which Sammy did some soft shoe with the band. While it was impossible to re-create the latter, either Sammy was happy with the other two originals, or ran out of time in the studio.

Was all this effort in vain? Despite the state of his voice, Sammy and the Basie band really were in sync on the original album and on those days in September 1964 there was magic in the studio. Could this new, artificial pairing of Sammy and Basie be a better product?

On the new recordings, Sammy’s voice certainly lacks the growl and raspiness of the originals, but by this point in his career Sammy had developed a sharper timbre to his sound that feels out of place with Quincy Jones’ original arrangements. Furthermore, Sammy adds various seventies affectations along the way: ‘I can dig it’ on “You’re Nobody Till Somebody Loves You”, ‘Each one she passes goes … get it on’ on “The Girl From Ipanema”, ‘all the groovy people’ on “New York City Blues”, and the like. Ironically, these were meant to update the recordings but in the fullness of time have actually had the effect of dating them instead.

MGM marketed the album as a ‘re-packaging’ of the original Verve album, which failed to indicate to the buying public that this was a whole new re-imagining of the content. Most references at the time and since have assumed that the album simply consisted of alternate takes from the original. After all, in 1973, this would have been an unusual project, whereas today we are bombarded with various posthumous duets and productions mining historical recordings using digital trickery. Rarely, though has someone gone back through the vaults in order to replace themselves!

Work Song: The classic Nat Adderly tune, which Oscar Brown, Jr. wrote lyrics for and recorded in 1961. Sammy includes an interesting “Come on you men, get on that truck” addition at the start of this new version. In 1964, Sammy updated the lyrics from Brown’s original ‘the crime of being hungry and poor’ to ‘the crime of being coloured and poor’, perhaps in an attempt to make a sharper civil rights point. Here, this phrase gets updated again to ‘black and poor’.

New York City Blues: Sammy selected this recording when he personally compiled a ‘Greatest Hits’ selection on CD for Garland in 1988, so this was clearly a personal favourite and he obviously liked his updated take.