Today a new Sammy Davis, Jr. biopic was announced by the Sammy Davis, Jr. Estate, currently run by Sammy’s adopted son with Altovise Davis, Manny. Lionel Richie will lead the project, which involves Transformers producer Lorenzo di Bonaventura, and agent Mike Menchel. What is particularly good news about this announcement is that Sammy’s daughter and adopted sons with May Britt – Tracey, Mark and Jeff – also all support this project:

Manny said: “I am happy to tell the whole entire world that my family and I look forward to working with everyone to educate audiences of all ages about our father’s incredible American adventure.”
Tracey said: “I am pleased to partner with my brothers in consolidating our father’s business. I look forward to helping in any way I can to promote, grow and protect our father’s brand together.”
Mark said: “To have all of the family on board together for this film is tremendous. We are excited to have the greatest entertainer who ever lived to be on screen.”
Jeff said: “It’s marvellous to have this movie made of him and, importantly, with good people involved.”

Back in the early 2000s, around the time of the production of Ray and Walk The Line, singer biopics were all the rage in Hollywood, and the life and career of Sammy Davis, Jr. made for a tantalising prospect. Since then, there have been a range of Sammy biopics and related projects mooted, all of which seem to have died a tortuous death in ‘development Hell’: 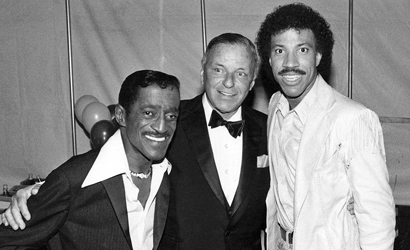 Sammy and Frank with Lionel Richie

1. Variety announced in 2003 that Altovise Davis was working with producer David Permut on a film using Yes I Can as source material. Comedian Eddie Griffin had signed on to play Sammy, and Permut was reportedly negotiating with Leslie Bricusse to be involved as well, presumably regarding incorporating either original songs or some of his many songs which Sammy recorded during his career.

2. Denzel Washington optioned the rights to Wil Haygood’s 2004 biography In Black and White. Producer Brian Grazer’s Imagine Entertainment was rumoured to be developing the film with Universal Pictures. Haygood had reportedly completed a first draft of the script at some point. Denzel was quoted as saying “I just like the story. It’s a different take. It’s not just all through his life. It’s really about the relationship with him and Will Mastin and his father.” 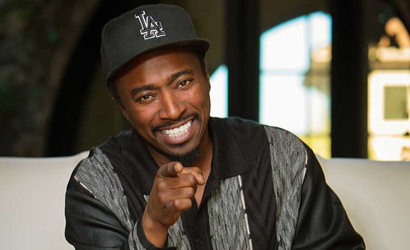 3. In 2007, it was reported that producers Craig Zadan and Neil Meron (producers of Chicago and Hairspray) and New Line Cinema were finalising negotiations with Altovise Davis and her then business partners Barrett LaRoda and Anthony Francis for a film based on Yes I Can. Hairspray star Elijah Kelley, a massive fan of Sammy, was set to star, but this project ended in tears. In 2008, Altovise sued LaRoda and Francis for allegedly defrauding her, while LaRoda sued Altovise alleging trademark infringement, and later also sued Burt Boyar alleging defamation. Needless to say, the movie was never made. 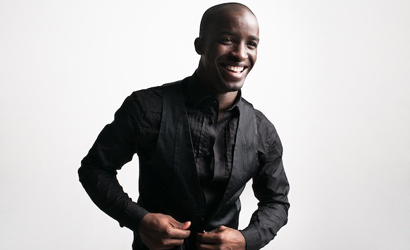 4. In 2007, a film titled Sammy and Kim was set to be produced by music video director Earle Sebastian and Damon Dash. It was going to star André 3000 (also known as André Benjamin), who had actually won the Sammy Davis Jr. Award for ‘Entertainer of the Year’ at the 2004 Soul Train Music Awards, as one half of the rap duo OutKast. The movie was reportedly based on Sammy’s relationship with Kim Novak and the sensational intervention of Columbia Pictures’ Harry Cohn. The script was to be written by Sam Kashner (author of a Vanity Fair article on the topic) and his wife Nancy Schoenberger. Benjamin ended up playing Jimi Hendrix instead in Jimi: All Is By My Side in 2013.

5. In 2007, there was also a rumoured documentary film based also based on Yes I Can, but additionally using Burt Boyar’s filmed 1980s interviews with Sammy. Perhaps this was a project associated with Boyar’s book Photo By Sammy Davis, Jr., which was released that year.

6. In 2011, producer Rick Appling announced a biopic based on Tracey Davis’s 1996 memoir Sammy Davis Jr., My Father. The script was reportedly completed by Lakenya Campbell, and featured an original song written by actress Sharon Stone and Kofi. The project encountered difficulties, which led Appling to sue Byron Allen’s Entertainment Studios (see below) in 2012.

7. In 2011, TV producer and comedian Byron Allen announced that his Entertainment Studios had secured rights to the story of Sammy’s life from Tracey Davis (but not rights to her book), and was looking to create a stage show, and potentially a biopic about Sammy’s life. This project was torpedoed in 2012 when Rick Appling (see above) sued for $35 million, claiming Allen’s announcement ruined a potential deal Appling was trying to make with Leonardo DiCaprio’s Appian Way Productions. The claims were dismissed. 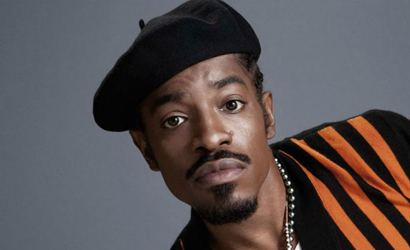 8. In 2013, Lee Daniels, director of The Butler, attempted to make an HBO biopic of Sammy’s life and career, with Tommy Davidson (In Living Color) rumoured to be a possible choice playing Davis. In 2015 the film – a musical – was described as being ‘still in the pipeline’.

9. Byron Allen tried again in 2015, this time securing rights to Matt Birkbeck’s biography Deconstructing Sammy. He announced: “I personally knew and worked with Sammy Davis, Jr. Sammy hired me to open for him at Caesars Palace in Las Vegas when I was a 19-year-old stand-up comedian, and that’s where my fascination with his incredible story began.” This film was slated to begin production in the second half of 2016.

10. There is a delightful project active on Facebook called Sammy: A New Documentary on Sammy Davis Jr. It is a film by Richard Patterson and three-time Emmy winner Stan Taffel, using rare archive footage of Sammy from across his career. No news recently on whether a release date is imminent.

After all these years, how exciting to think that we might be on the verge of a Sammy project that comes to fruition, thanks to the newly active Sammy Davis, Jr. Estate. (Although forgive me for being slightly apprehensive of a producer whose credits include Transformers and G.I. Joe!) 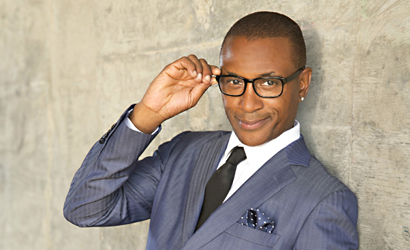