Broadway star and award-winning actress Paula Wayne passed away this week, on 9th November 2018, six days after her 84th birthday. The Oklahoma native was brought to New York by the Metropolitan Opera to study at Julliard, but found her calling on the Broadway stage instead, making her debut in the Ziegfeld Follies of 1957.

Running at the height of the civil rights era, Golden Boy had a fully integrated company, and not everyone was pleased to see an interracial romance on stage in New York in 1964. The Act II kiss between Lorna and Joe had scandalised audiences during tryouts, and the show received numerous bomb and death threats right from its opening days in Philadelphia until its close on Broadway in March 1966. All the principal people in the production received bodyguard protection.

In her wider career, Wayne appeared on several television shows, recorded singles for Columbia Records (on their Colgems label), and headlined in nightclubs across the country. Upon moving to South Florida she became a teacher and mentor at the New World School of the Arts in downtown Miami.

You are able to see Paula Wayne in the American Masters Sammy Davis, Jr. documentary I’ve Gotta Be Me, for which she gave an interview – her delightful remarks provide some of the film’s best moments. She was also present at its screening at the Miami Jewish Film Festival. The documentary screens on PBS in the USA on 19th February 2019.

Wayne is survived by three children — Laurel, Joseph and Jason — and five grandchildren. In lieu of flowers, the family asks that memorial contributions be made to KU Endowment to benefit Dr. Raed Al-Rajabi’s pancreatic cancer research. 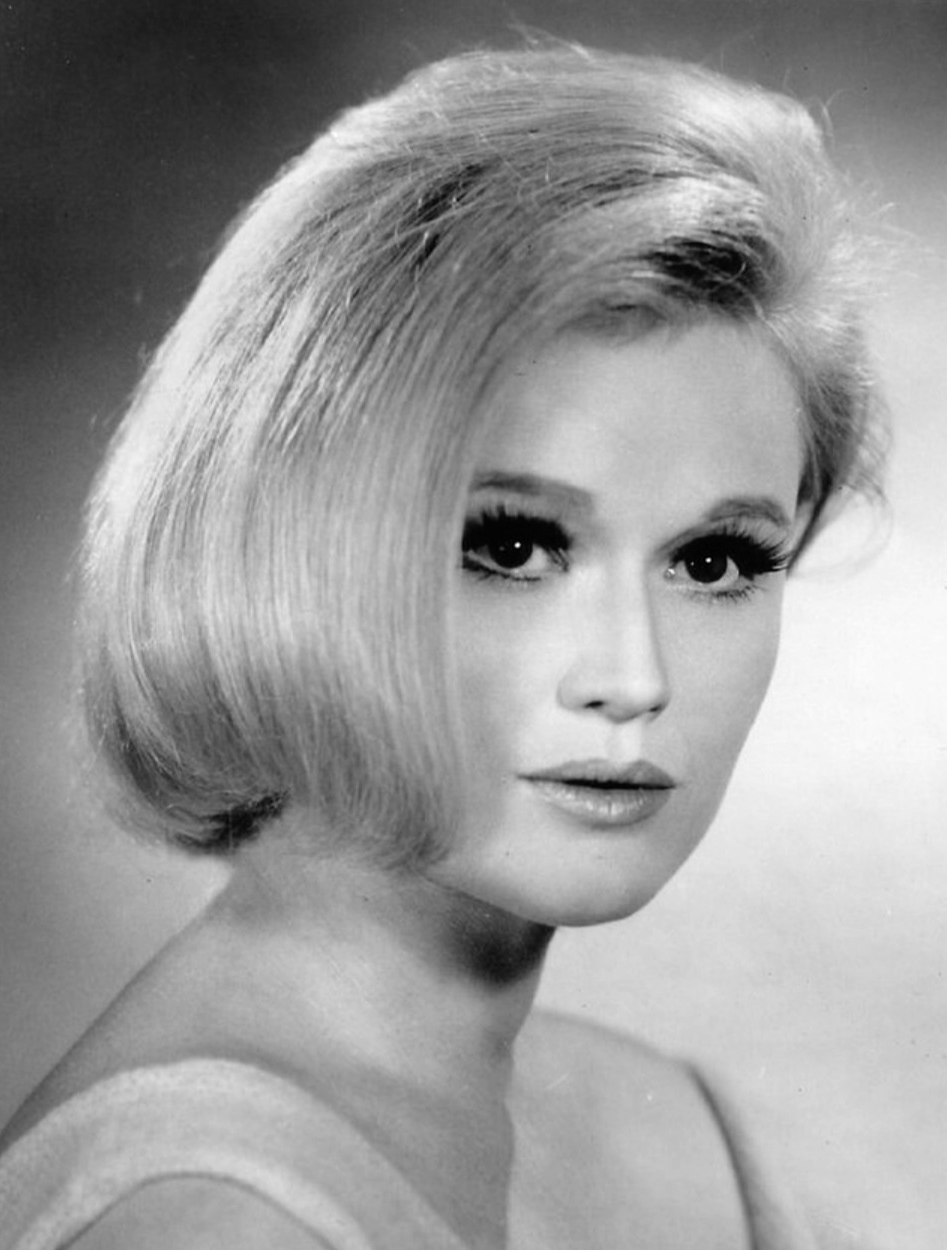 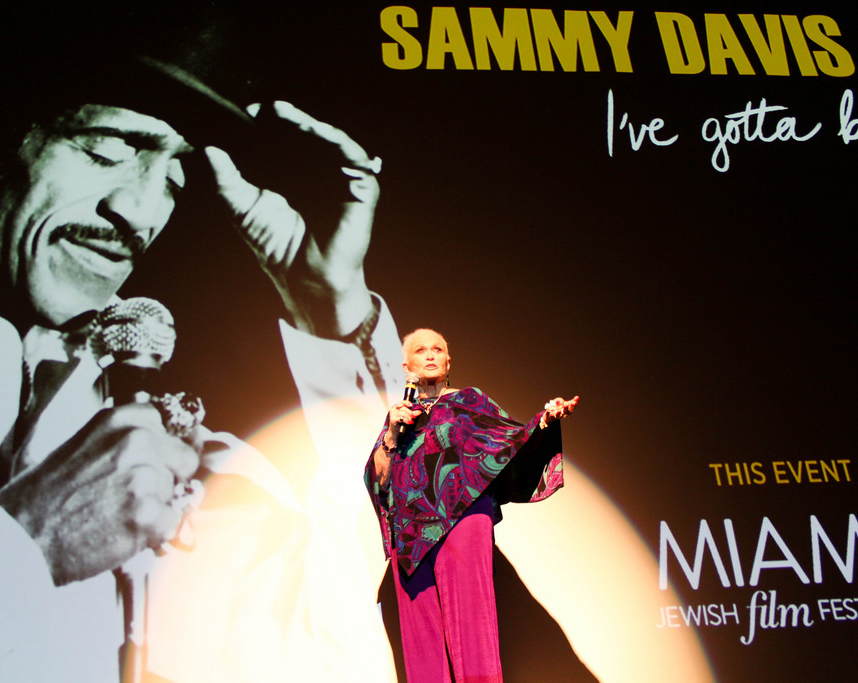