American Masters – Sammy Davis, Jr.: I’ve Gotta Be Me is the first major film documentary to examine the performer’s vast career and his journey for identity through the shifting tides of civil rights and racial progress during 20th-century America.

After having its World Premiere in 2017 at the Toronto International Film Festival, the documentary has toured the globe to significant critical acclaim.

It now premieres on PBS in the United States Tuesday, February 19 at 9 p.m. (check local listings) with exclusive bonus performance footage. The film will also be available on DVD the same day via PBS Distribution, and will stream Wednesday, February 20 via pbs.org/americanmasters and PBS apps.

Further coverage of I’ve Gotta Be Me on SammyDavisJr.info:

Sammy Davis, Jr., had the kind of career that was indisputably legendary, vast in scope and scale. And yet, his life was complex, complicated and contradictory. Davis strove to achieve the American Dream in a time of racial prejudice and shifting political territory. He was a veteran of increasingly outdated show business traditions and worked tirelessly to stay relevant, even as he frequently found himself bracketed by the bigotry of white America and the distaste of black America. 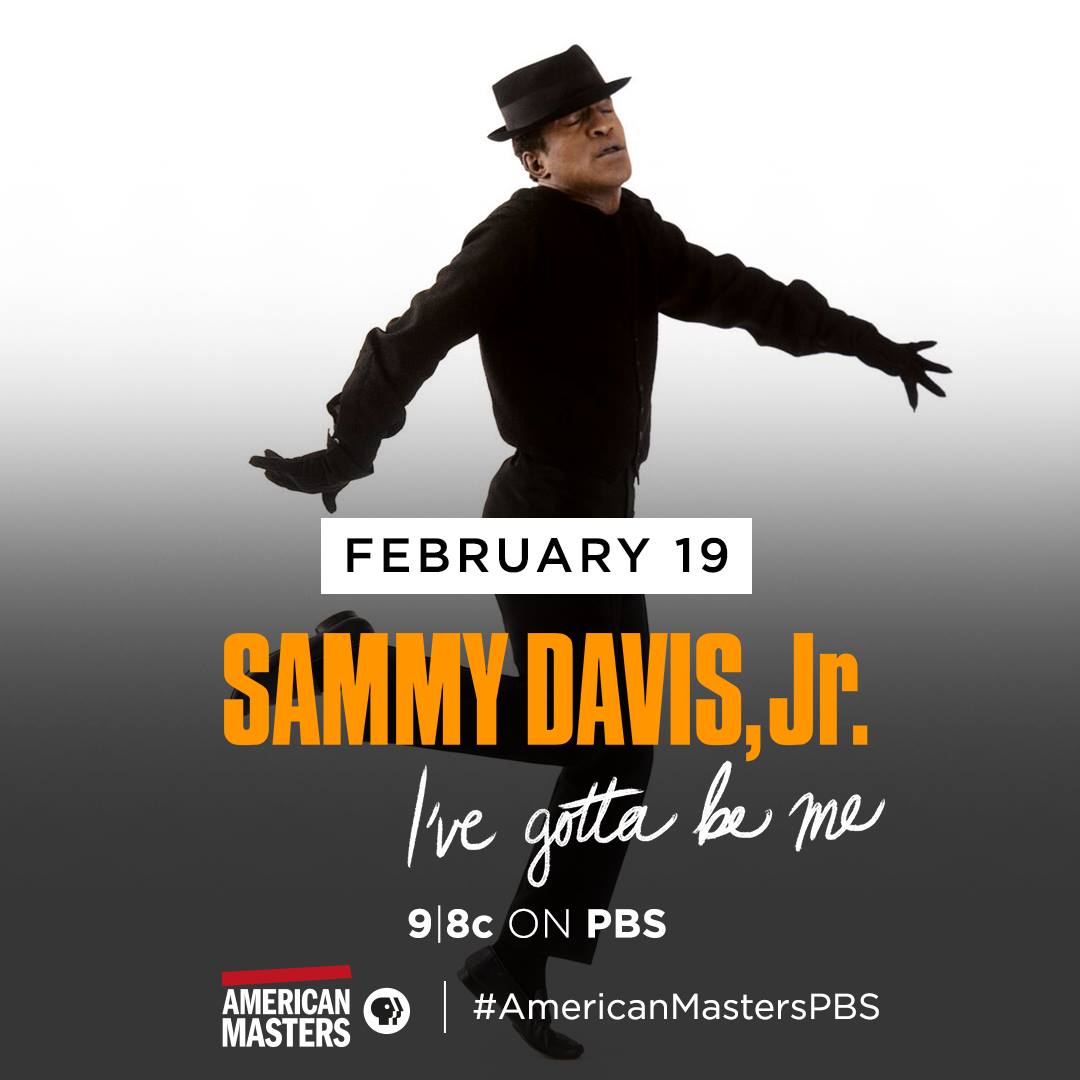